This post is about breast feeding and milk supply. If that doesn't interest you, please do not feel obligated to read the following:

Growing up I remember hearing that one should nurse for at least 3 months. Doing that will give your baby all the antibodies he will need. This is always what I thought I would do. 'ese days the recommended amount of time is 12 months. After 3 months came and went, I can see why they encourage moms to nurse longer. That is no time at all! Many mama's are unabashedly going even longer! My goal is 12 months, but the idea of weaning is heart breaking. I want my baby to need me forever. Perhaps this is more that I don't want him to grow up? Get bigger? All of the above?

When I first switched to Dr. Leonard while I was pregnant I asked him to recommend a breast pump. I told him I would be going back to work after Bear was born. He said he recommended breast milk for 12 months but often times milk production would go down after moms return to work. He seemed sad that I would be returning to work for this reason. I followed suit but was sure I would have a strong milk supply.

I have been back to work for about 3 months now. Pumping with my Medela Pump In Style Advanced has been going swimmingly! Until the last 2 weeks that is. I would normally get about 4-5 ounces per session, equaling about 15 ounces per day. This is outstanding for a pumping mama! Many moms are only able to get 2 ounces per session.

Last Monday I became one of those moms. 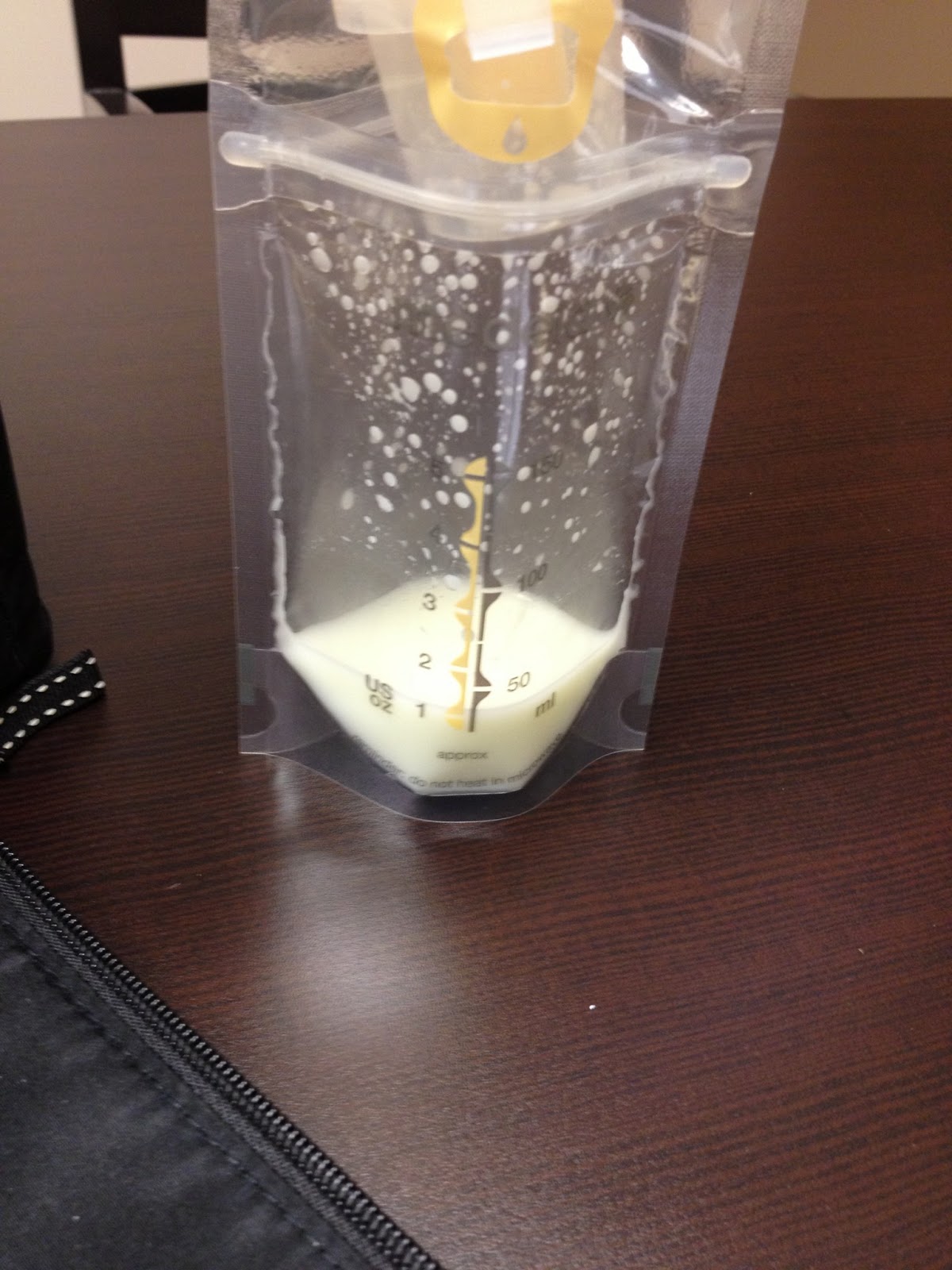 This noticeable supply reduction started after our freezer store had been depleted. I should have seen this coming. My growing boy started needing more than than what I was able to pump. He was drinking about 6-7 ounces per feeding at daycare.

I never introduced Bear to formula as my pediatrician recommended because my supply had been going strong. His idea behind this is that if my supply were to run out, and Bear had never had formula before, we may be in for a world of hurt if he had to quit BM cold turkey and got to formula. And now I had nothing to mix the formula with to ease the transition. We were screwed.

The constant knot in my stomach for the last few weeks could be likened to getting in trouble by my dad in 6th grade for going to the fair without an adult. I felt guilty and hopeless. So, in true Emily fashion, I Googled it. I needed to find a solution. Come to find out, there are many options to increase a milk supply! There is a thing called "Power Pumping," but I don't have time in the work day to do that. (Ain't nobody got time for that!) Then there are the supplements everyone knows about: Fenugreek and Mother's Milk Tea. Tuesday I went to Sprouts and purchased both. I then took/drank the recommended amount. 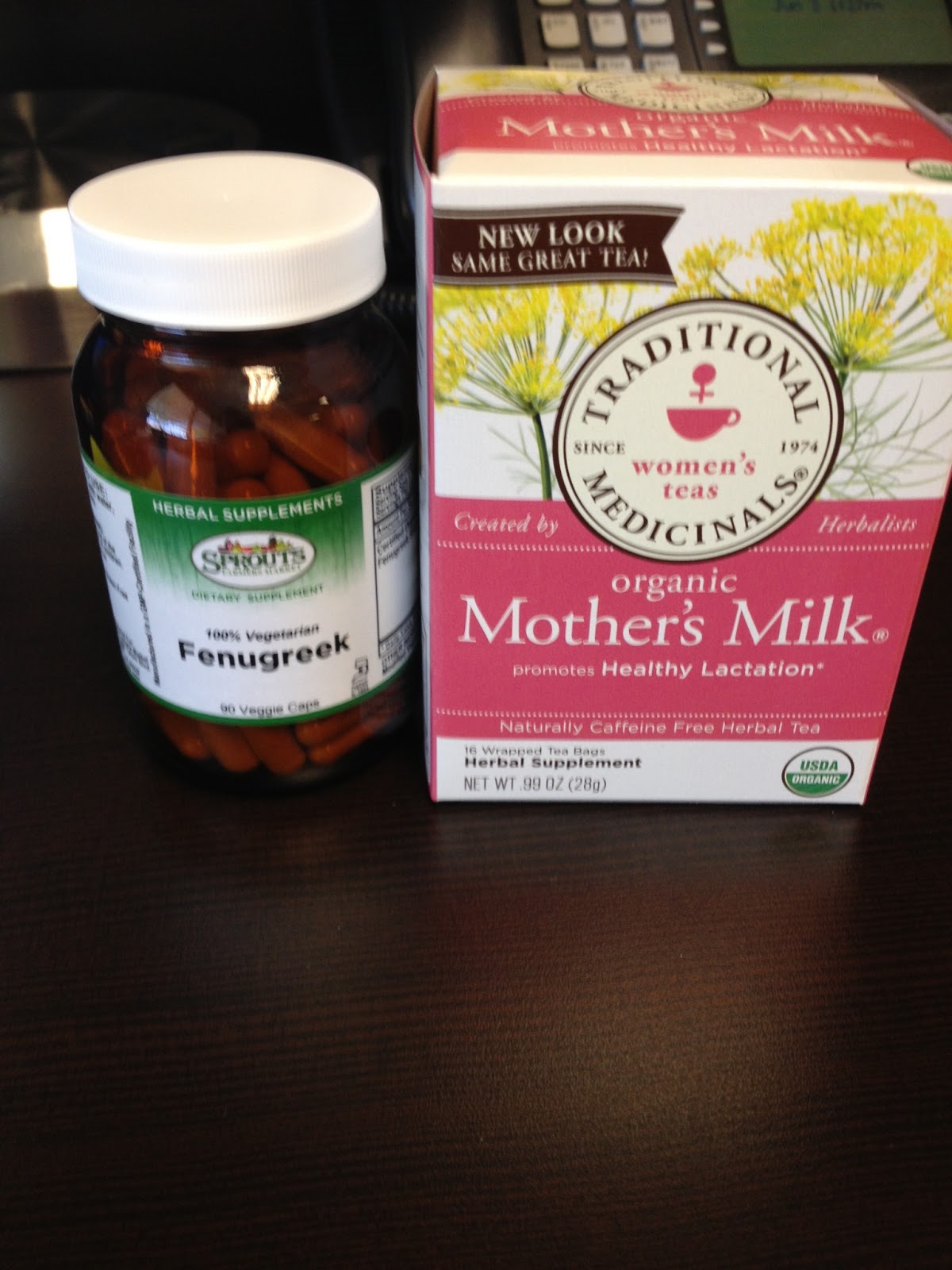 Wednesday, it was a milky miracle! 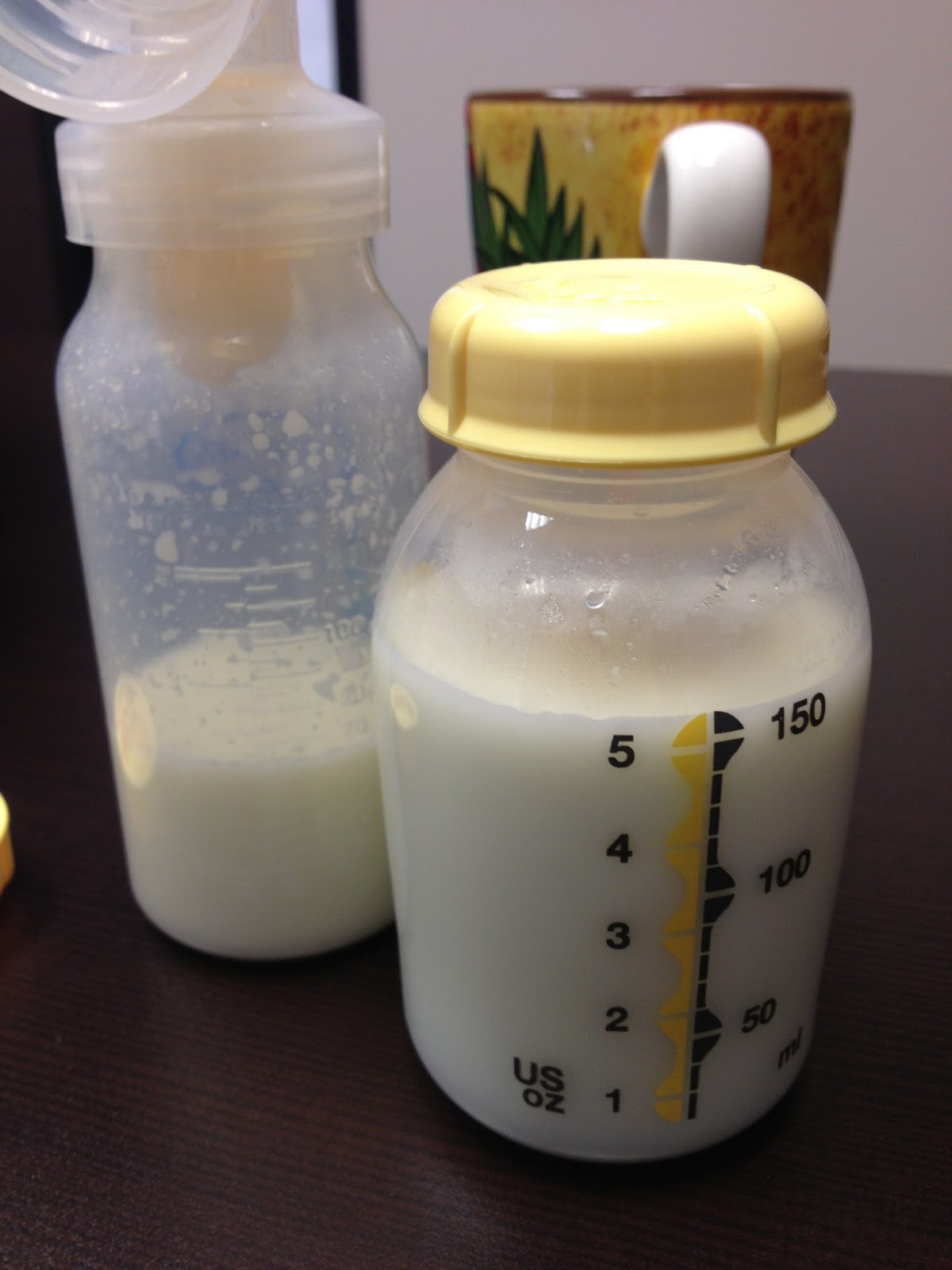 I got over 5 ounces in one pumping!

And then my armpits started smelling like maple syrup. Seriously. Maple freaking syrup. (I made Pat smell my armpit just to make sure I wasn't going batty).

That night, Wednesday, Bear woke up at 10:30 for his normal 10:30 feeding. I propped him on his Boppy pillow. He refused me. His screams and wails brought Pat out of bed. I thought maybe he was just overly tired so I walked him around until he calmed down. Then I tried to nurse him again. Full tantrum. At this point, exhaustion and exasperation had set in and I started crying too. He refused me 2 more times and I decided it was time  to use the VERY LAST bag of milk in the freezer. He took the bottle from Pat, no problem. This started to feel very personal. I walked out of the nursery, sobbing, heart breaking.

I moved to the living room and set up my pump. I turned back into the depressed reclusive person I had been all week prior to the supply increase. Thoughts of formula and a distant child, a child that didn't need me ran through my head. I felt like I had let Bear, and myself, down. I didn't know I would be this emotionally attached to nursing.

Later in the night he nursed like a champ and relief swept over me. The next dayI quit the fenugreek. I thought maybe the smell of the maple syrup or something was freaking him out.

All this hubbub got me thinking that he may be ready for a little more in his tummy. I gave in to another internal struggle about starting him on solids be for I was ready. I spent my lunch hour buying him what I thought was the best Organic Rice Cereal.

I was discussing it later with my co-worker when our Operations Manager mentioned an article in Consumer Reports about Arsenic in Rice. After reading it, and feeling like I SUCK at feeding my son, I called the pediatrician and asked if there was an alternative to arsenic, cancer-causing, food. The nurse had heard nothing of this report and waited from word from the doctor. He said it was fine to start Bear on oatmeal cereal instead of rice.

And so, this Saturday morning, we mixed 1 tablespoon of rice cereal with 4 ounces of breast milk and fed it to our little guy. He was confused initially, but then seemed interested enough in it. He opened his mouth each time the spoon came toward him! I have heard this means he is ready for this stage. 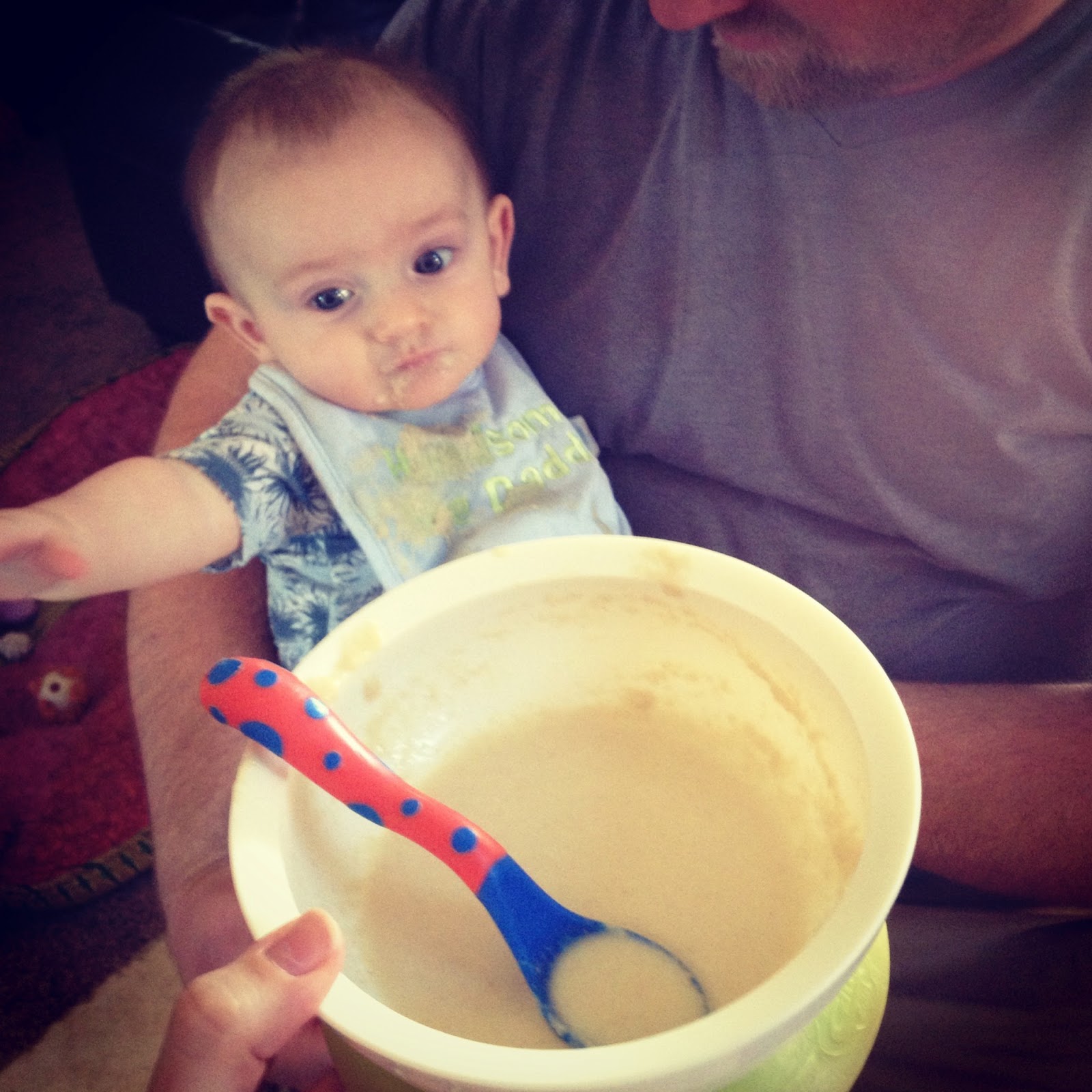 This is but another milestone, among many, that I have to accept. He is growing at lightening speed. Did I mention that he rolled over on Friday???